Awesome weekend for Awesomatix drivers at the first round of the South African National Championship.
Podium lockout in Touring Modified and 1st and 2nd place in ProStock class.

Congratulations to all drivers.

The last round of the 2018 South-African ORE national championship was held at Krugersdorp Model Racers at the Key West Track over weekend 03 and 04 November 2017. After Round 3 was cancelled, this event was key in determining the champion as it was three rounds to count for the 2018 championship. Controlled practise was rained out on Thursday but Friday we had great weather and good track conditions ensuring a fast pace for all drivers. 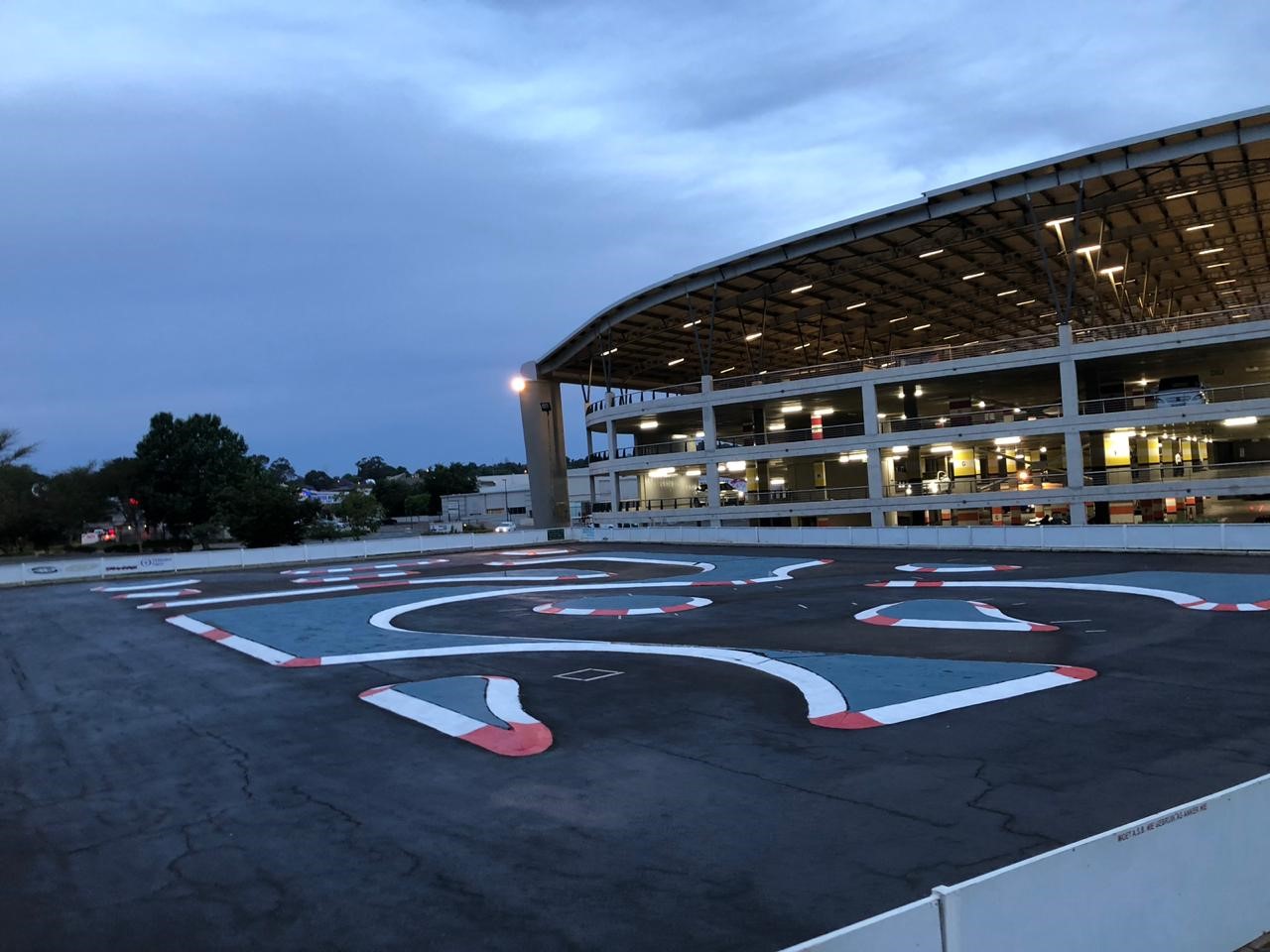 With the successful IFMAR worlds completed, the current champion Hein Kotze, the 4-time champion Jason Hillcoat and other top drivers from the host club KMR changed chassis brand with many drivers racing the new Awesomatix. The controlled practise and previous practise events showed that reaching the A mains was destined for the fast and consistent drivers. The current champion and the 2018 series leader Hein Kotze dominated the practise and qualification rounds securing a great TQ for Sunday. He was closely followed by his Awesomatix team mate Anderton Smith and Xray driver Shaun Schutte securing 3rd and 2ndon the grid respectively. Hein dominated all three finals with Shaun Schutte holding his own in the second position. Anderton Smith had some troubles in A1 and A3 and Conrad Liebenberg drove good finals from 7th on the grid to grab the remaining podium spot. This great win gave Hein Kotze his second national championship in a row.

END_OF_DOCUMENT_TOKEN_TO_BE_REPLACED

Remarks – Joining team-mate Freddy Südhoff in the A-Main here at the World Championships in South Africa, top French driver Loic Jasmin is using Awesomatix’s A800X MMCX.  Like Südhoff, Loic also felt more comfortable with the Mid Motor configuration on the Welkom RC Arena indoor asphalt track because it offered more steering and rotation. In terms of set-up Loic’s car is similar to Freddy’s setup using the new C04M1+9.0 arms in front and C04M1+8.0 arms in the rear as well as the new AM105 rear stiffener.